My Tweets
Posted on February 13, 2017 by cinemaddikted

Ahhh yes. My favorite time of year. Awards season. And by awards season, I mean the Oscars. A night of awkward jokes at the expense of celebrities, musical numbers, and speeches being played off the stage. It’s a glorious night, and one of my favorite parts is predicting the winners of the golden statue and being wrong 95% of the time. (Side note: I’m only predicting for categories that I like. Deal with it.) Also, give me your predictions in the comments below! Full list of Oscar nominations to follow along.

I will be so sad if this “live-action but really just one real boy” remake doesn’t win for best visual effects. It’s a beautiful movie that makes you forget that Mowgli is really just singing to a stick with a tennis ball on it.

I know this will not be the one to win, considering “City of Stars” won the Golden Globe, but I just think this song is so much better. I’m stubbornly saying that this one should win.

While it’s probably not surprising to most people that know me that I listen to this soundtrack on repeat in my car, this score is perfect. So classy and fun.

I love this movie and just the shots of the Montana mountains and fog are enough to warrant the Oscar in my opinion.

While this one isn’t my favorite animated film this year (Moana takes that crown), Zootopia is a great movie and is just too topical not to win.

So in case you haven’t noticed, I am a little biased when it comes to this movie. Regardless I absolutely think that Chazelle needs the Oscar. He shut down a freeway in California to film on a 110 degree day with dancers on cars. Like, thats awesome.

Full disclosure: I have not seen ‘Fences’ nor do I intend to or want to, but from what I have seen, Viola Davis is killer in this movie. I also just really love her and root for her whenever she is nominated for anything.

This guy blew me away. While I think the fact that he shares his role with other people might put a damper on the Academy giving him the votes, his performance stuck with me the longest out of the other options. Michael Shannon was pretty awesome too though…

This was such a toss-up for me between Emma Stone and Isabelle Hupert. While Emma Stone is the favorite, I didn’t think that ‘La La Land’ was that interesting of a performance. ‘Elle’ however was much more of a lesson on acting given by the French Isabelle. Wee wee.

Again. Haven’t seen the movie. Heard he was great.

I know, it’s predictable but it’s just such a good movie. Not my favorite of the year, but it’s so light-hearted and fun. I wouldn’t be mad if ‘Moonlight’ of ‘Arrival’ won though… 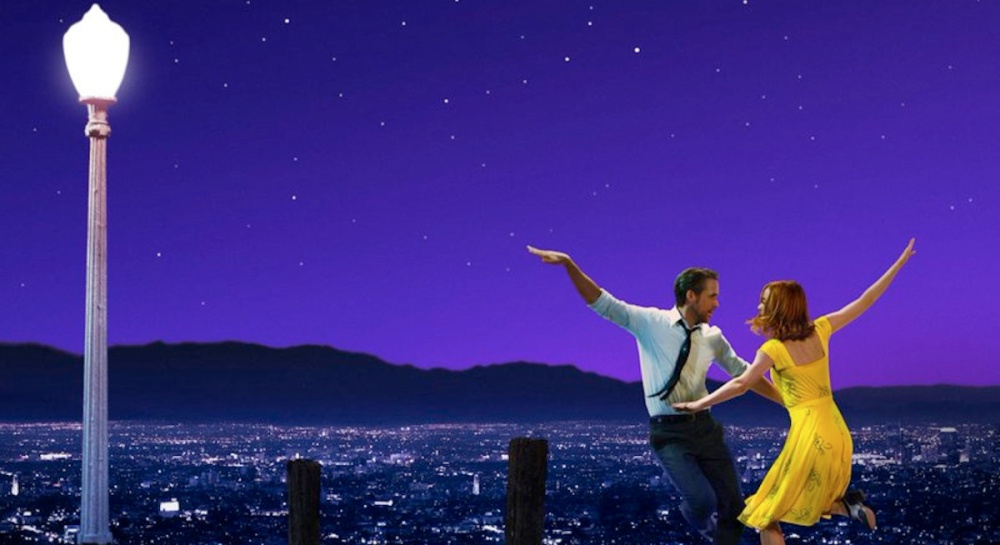 One thought on “2017 Oscar Predictions”